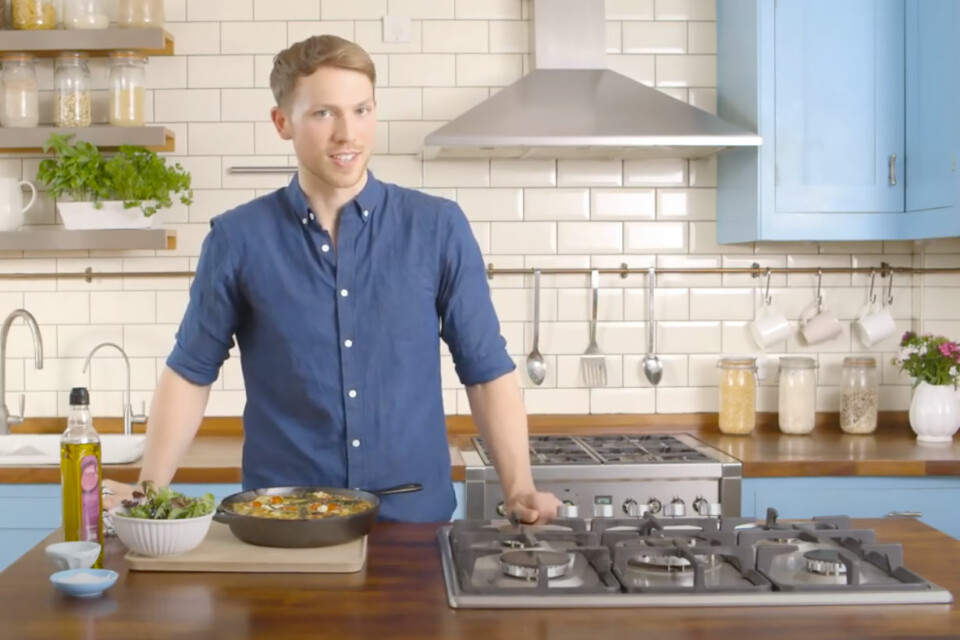 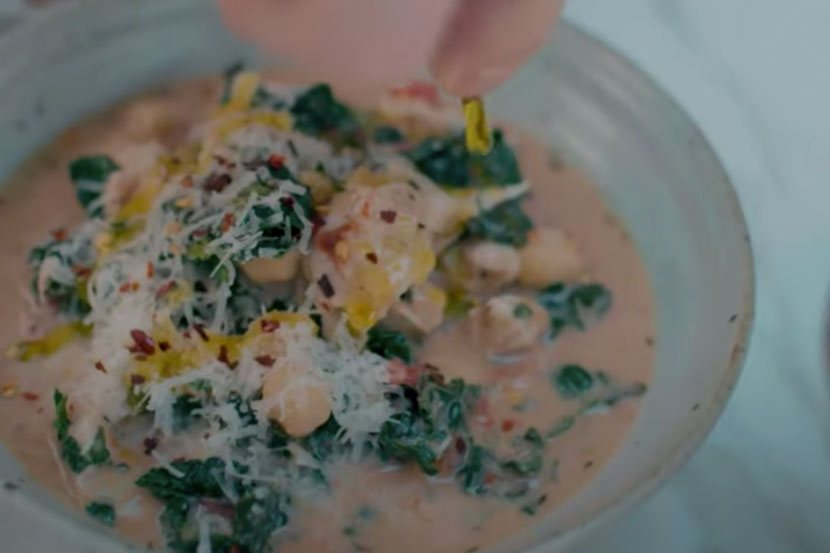 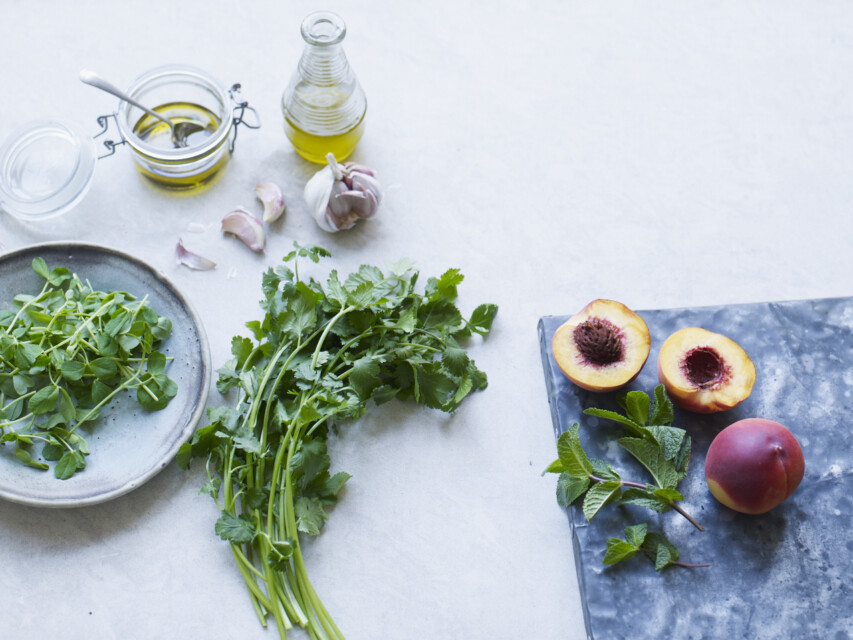 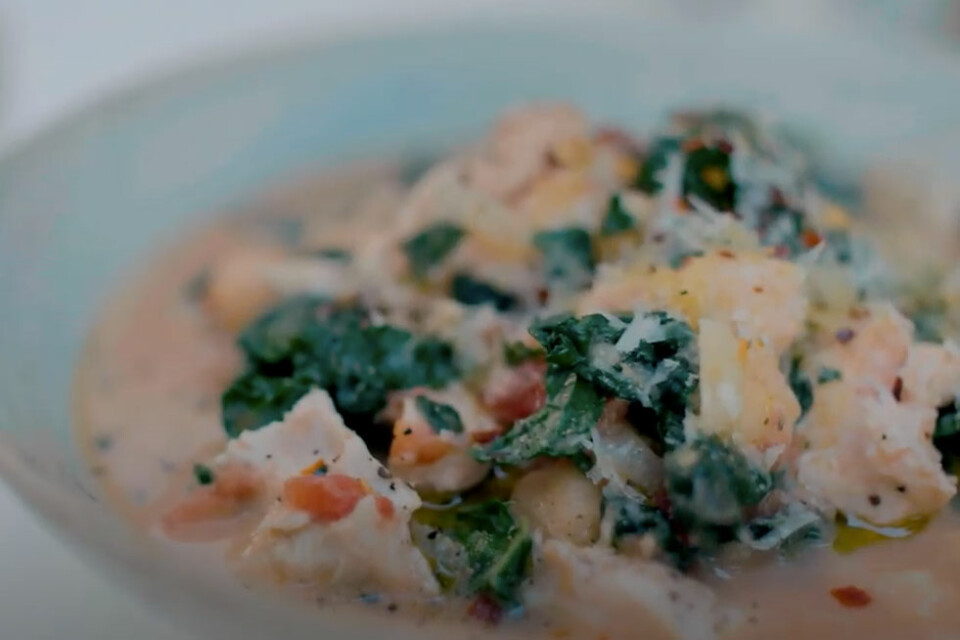 I love to cook for family and friends and am delighted to be able to share some of my favourite recipes with you. Sign up for to mailing list to be the first to receive new recipes and the latest news about my projects.